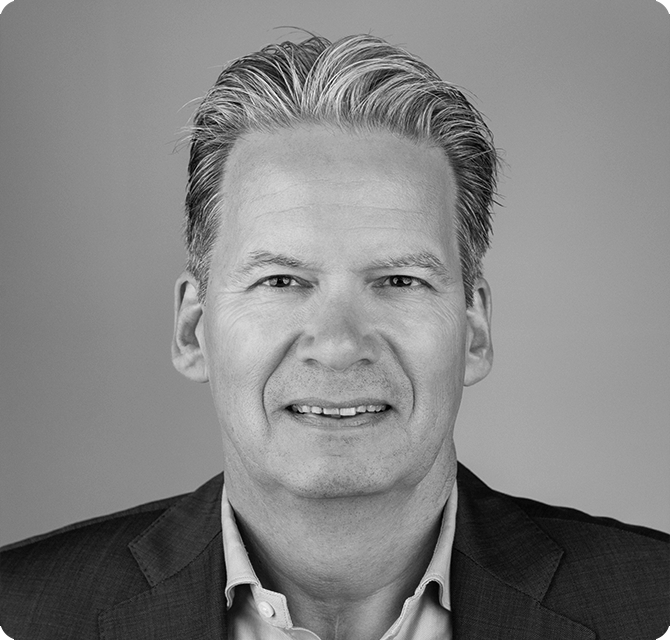 Robert entered the outlet business at Nike Europe in 1998. As Senior Real Estate Manager, he was responsible for securing Nike’s outlet sites and negotiating long term leases with McArthurGlen, Freeport, Neinver, Value Retail and Outlet Centers International. With its initial investors, BVS Outlet Villages, Robert was also in charge of the development and leasing of the first authentic outlet village in Switzerland, the Landquart Fashion Outlet, 21 . 000 m2, one hour East of Zurich, in the three years prior to its opening in 2009.

In 2010, he started his own consulting firm providing services to various developers in the outlet industry. Robert has been involved in the development, leasing and management of projects in many countries including Germany, Italy, Belgium, The Netherlands, Switzerland, Croatia and the Czech Republic. He was also Commercial Director for Europ Invest and rented the Outlet Village of Citta Sant’Angelo in Italy.

Prior to TORG, under his own consulting firm Scope Outlet Consultants BV, he became one of the first to be actively involved in the Chinese Outlet market, advising local business communities on project developments and leasing new projects. This included Yurun Outlet in Weihai China with the delivery of authentic and original brands in one of the world’s toughest markets.

Since 2015, Robert has been a founding partner and driver of TORG Europe’s business.