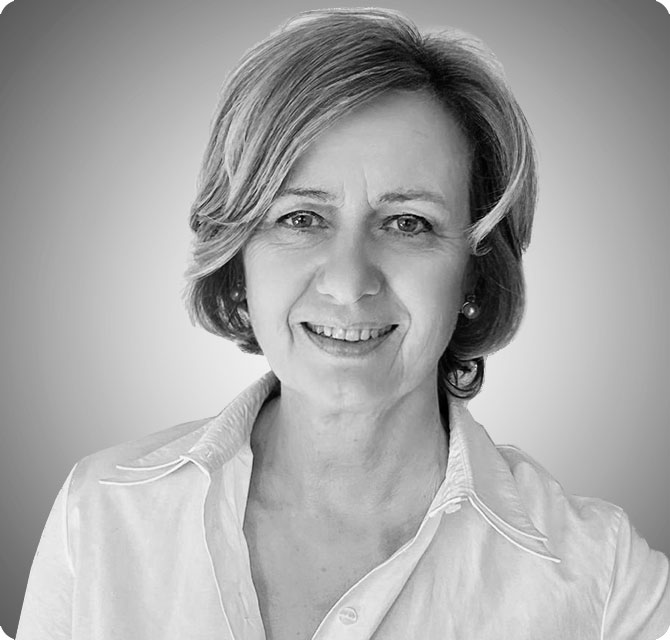 Barbara first worked in Paris as a marketing professional in the cosmetics and consumer goods industry before moving to the Outlet sector in 2000 . Based in London, she has held senior marketing and leasing positions with the two main outlet players in Europe, McArthurGlen and Value Retail, as well as a number of new operators like OCI Outlet Centres International or BVS Outlet Villages. In 2005/06, as Director of Marketing, she was part of the turnaround management team for the Roermond Designer Outlet (Netherlands), one of the largest and most successful outlets in Europe today. At McArthur Glen, part of her marketing responsibilities were the centers in Parndorf (Austria), Troyes (France) and Berlin. At OCI she joined the team in 2001, 6 months before the opening of Zweibrücken, Germany’s very first outlet to be part of its management team in the first 3 years. In Switzerland, she was instrumental in creating the first authentic outlet village East of Zurich, with its initial developers , BVS Outlet Villages, in its 3 years prior to opening in 2009.

After 10 years of full – time employment in the outlet sector, Barbara started working as a consultant in 2010 with her own B2U company . In those years she advised numerous promoters and investment funds to help them evaluate and develop sites, commercialize new projects and optimize existing brand portfolios . Since 2015 Barbara has been instructive in building the TORG Europe business.

Of German nationality, Barbara has a strong international experience: She has lived and worked in Boston, New York, Paris, London, Zurich and today Cologne. Multilingual, she has a unique cross – border knowledge of consumers and brands and a deep understanding of the global outlet industry.