TORG is ‘Honoring the Brave’ in a new partnership with the American Legion Auxiliary and over 30 retailers in a first ever campaign at six US Outlet Centers as a part of National Poppy Day. 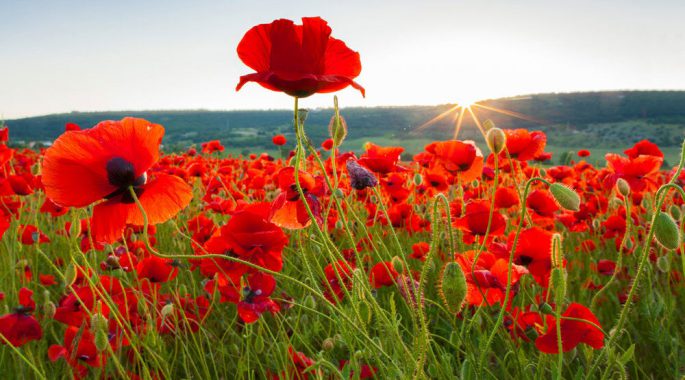 CHICAGO (May 19, 2021) – The Outlet Resource Group (TORG) announced today a new
partnership with the American Legion Auxiliary (ALA) to raise money for veterans, active-duty
military, and their families over Memorial Day Weekend as a part of National Poppy DayÒ.
TORG’s new program called “Honoring the Brave” will be held at six US Outlet Centers from
Thursday, May 27 through Monday, May 31, 2021. We encourage shoppers and visitors to
TORG Outlet Centers to make a donation to the ALA to receive a discount at over 30
participating retailers.

Each person making a donation will receive a poppy to wear on their lapel and a Poppy Savings
Card. All donations received will be used by the American Legion Auxiliary for their programs
that support veterans, military, and their families.

Poppy Savings Card: Shoppers making a donation will receive a Poppy Savings Card that will
provide them 25% off a full priced item at participating retailers. Each card may be used at
multiple retailers once a day from Thursday, May, 27 through Monday, May 31, 2021. Some
restrictions apply. See card for details.

Participating Retailers: Over 30 unique retailers have signed up to participate in TORG’s
Honoring the Brave program. Retailers include national favorites like Columbia Sportswear
Company, Crocs, J.Crew Factory Stores, Michael Kors, Old Navy Outlet, Tommy Hilfiger and
many more. Plus, you will find many local retailers participating in the program as well.

Tribute Wall: Select outlet centers will be hosting an Honoring the Brave Tribute Wall that will
allow you to make an additional donation to the ALA in order to leave a message to a solider at
a location in the center.

Local Programming: American Legion Auxiliary and other community partners will be hosting
other activations along with local TORG teams such as flag ceremonies, military displays, city
proclamations, and community musical performances.

Individual TORG Outlet Center Details: More details about a specific center’s Honoring the
Brave program and where donations can be made at each center please visit the center’s
website event page